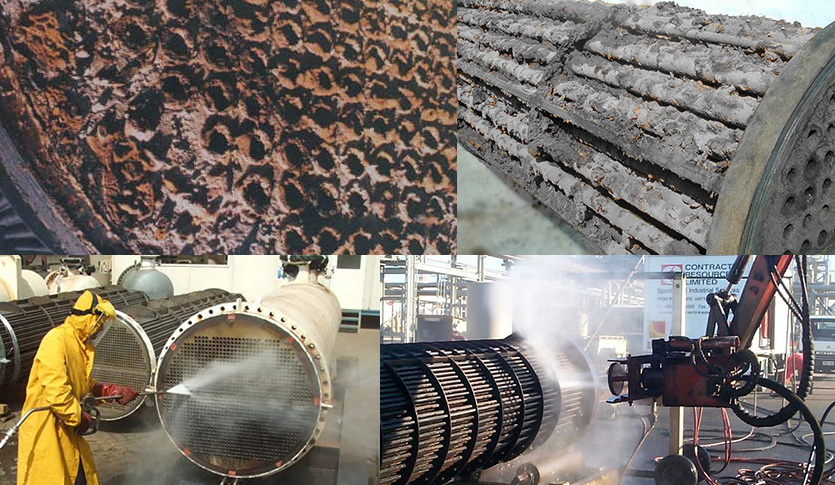 Continuing March’s trend, the ISM Manufacturing Index (PMI) shrunk more in April, ending at a 41.5 reading compared to March’s 49.1. The coronavirus pandemic and global energy market weakness acted as a one-two punch to near term conditions. As states begin to open back up, there is hope that activity has hit bottom and will begin to recover soon.

The April Consumer Confidence Index dropped to 86.9 from March’s 118.8. The decline was heavily influenced by the sharp contraction in economic activity and the surge in unemployment claims. Although consumers were pessimistic about current conditions, they are optimistic that the economy will show signs of improvement in the coming months.

What a ride it has been in April with WTI Oil Pricing . The month began at $20.21 per barrel, sunk into negative territory (-$37.63) in the middle of the month, and finally settled back at $18.84 per barrel to end. The past couple of months have revealed the biggest oil demand collapse in history. With storage tanks filling up quickly, the race to cut production and employ other measures to prop up prices is on. […continued]

Signup for our Monthly Market Report