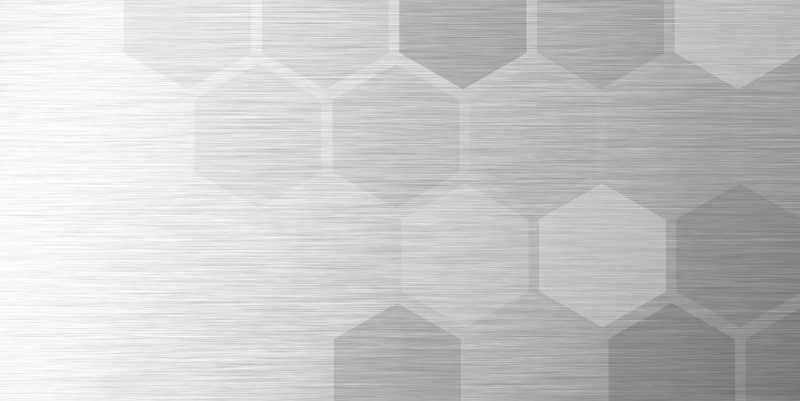 Effective June 1st 2018 – the Trump administration imposed 25% steel and 10% aluminum tariffs (section 232) on all countries including the European Union, Canada and Mexico. The month of August finally showed some clarity and stability in material pricing and availability as we have settled into the new norm pending better trade deals.

The Section 301 tariffs that are now in full effect on imported finished Chinese products have definitely made an immediate impact on the purchase of more domestic pressure vessels and heat exchangers.

A lot has happened over the past two years so we’ve condensed this section to only show the recent month’s activities. Please refer to previous newsletters for the full story.

2/3/20 update – The Phase 1 deal was inked in January. Chinese officials are now hoping that the United States will agree to flexibility on some promises in the Phase 1 trade deal as China deals with the outbreak of COVID-19.

3/2/20 update – COVID-19 has slowed some of the agricultural sector purchase promises from China per the Phase 1 deal. The Trump administration has ensured further aid to farmers until the deal is fully transitioned into place.

4/6/20 update – The affects of COVID-19 are being seen now with decreased trade between the US and China by roughly $10.9 billion over the past few months per reports. Talks appear to be on hold until we get through this global pandemic.

5/4/20 update – President Trump has escalated his attack on Beijing’s handling of COVID-19 as of late which threatens a more heated US-China trade war negotiation when both parties come back to the table.

6/8/20 update – The US and China reaffirmed their commitment to the Phase 1 deal on May 8th. China has since released a new list of approx. 80 US products eligible to be excluded from retaliatory tariffs.

7/7/20 update – Talks continue to appear to be on hold until we get through this global COVID-19 pandemic.

8/3/20 update – On 7/25/20, it was announced that the US and China trade negotiators were set to hold talks on the progress of the Phase 1 Deal. No release of when this discussion is to take place as of yet.

9/3/20 update – August 15th was the date set to re-implement the phase 1 deal talks but the US and China abruptly called off the scheduled negotiations. No official reason was given for the postponement but it has been rumored that it was to give China more time to live up to its end of the bargain (i.e. to make more purchases of American grains and other commodities as agreed upon). President Trump has increased the pressure on Chinese technology firms with executive orders to ban the short video-sharing app TikTok and social media platform WeChat in recent weeks.

Stay tuned as the trade talks continue to unfold.